The Sterling College community mourns the loss of former president Steve Wright, of Craftsbury, Vermont, who passed away on January 16, 2020. Steve was a long-time Craftsbury community member and conservationist, who is remembered for his love of the outdoors and gift of storytelling.

Born in 1941 in Milledgeville, Georgia, Steve earned a Bachelor’s degree in Biology at Georgia Southern College and a Master’s degree in Aquatic Biology/Fisheries from the University of Georgia.

Steve arrived in Craftsbury to teach science in 1968 for the Sterling School and went on to serve many roles during his 25 years with Sterling. He was the Director of Admission and the Director of the Career Resource Center during the Sterling Institute era. Steve served as the sixth President of Sterling College from 1989-1992, overseeing the construction of the McCarthy Barns and the Brown Library during his presidency. “Steve was a remarkably insightful person who understood the powerful value of a challenging experience with the natural world for students,” said President Matthew Derr. “He, and a handful of his good friends and colleagues, had a different idea about what was important, what was meaningful and what was potentially transformative for Sterling students. He contributed to the development of so many remarkable people who are doing good work every day.”

John Zaber ‘85 agreed that Steve had a lasting influence on many Sterling students over the years. “During my second year as a student, Steve taught a resource management class,” shared Zaber, Faculty of Outdoor Education. “Like so much of the Sterling curriculum, Steve’s class was informative and inspiring. Most memorable was his presentation of the biological oxygen demand of waterways and the delicate nature of this system. That presentation was 36 years ago and Steve’s diagram that he drew on a blackboard and his spirited method of instruction has inspired me as an educator and explorer of the natural world.”

Post Sterling, Steve remained an active and engaged member of the Craftsbury community, including as a member of the Ridge Protectors and Craftsbury Conservation Commission. Steve’s influence was wider then Sterling and Craftsbury, however. He had personal and work-related communities spanning across the state and country, including Vermont Fish and Wildlife, US Forest Service in Washington and Idaho, extension in his native Georgia and the National Wildlife Federation. “Steve’s death has been very difficult for many of us, for many different reasons, in many different ways,” said Farley Brown ‘85, Faculty of Ecology. “It’s so hard to lose a dear friend, someone who was such a strong force in the conservation community throughout the country; someone who was such a leader in the fight to protect the ridgelines that surround us.”

As noted in his obituary, Steve continued to hunt, fish and canoe as much as his deteriorating health from Parkinson’s allowed. He was known locally for his photographs and was a familiar sight along town roads, hovering over his camera, waiting for the perfect light.

Steve’s family will host a celebration of life in the 1958 Room at Sterling College on Saturday, April 11 from 1:30-4:30 p.m., on the opening day of trout season. There will be a light reception, a memorabilia table and time for storytelling and connecting. The 1958 Room is located in Simpson Hall, 1322 N. Craftsbury Rd, Craftsbury Common.

Learn more about Steve and his legacy in the following pieces:

Story of Sterling video, an event that was sponsored and organized by the Craftsbury Historical Society, Summer 2018

The announcement of Steve’s presidential appointment in the Sterling Newsletter, June 1989 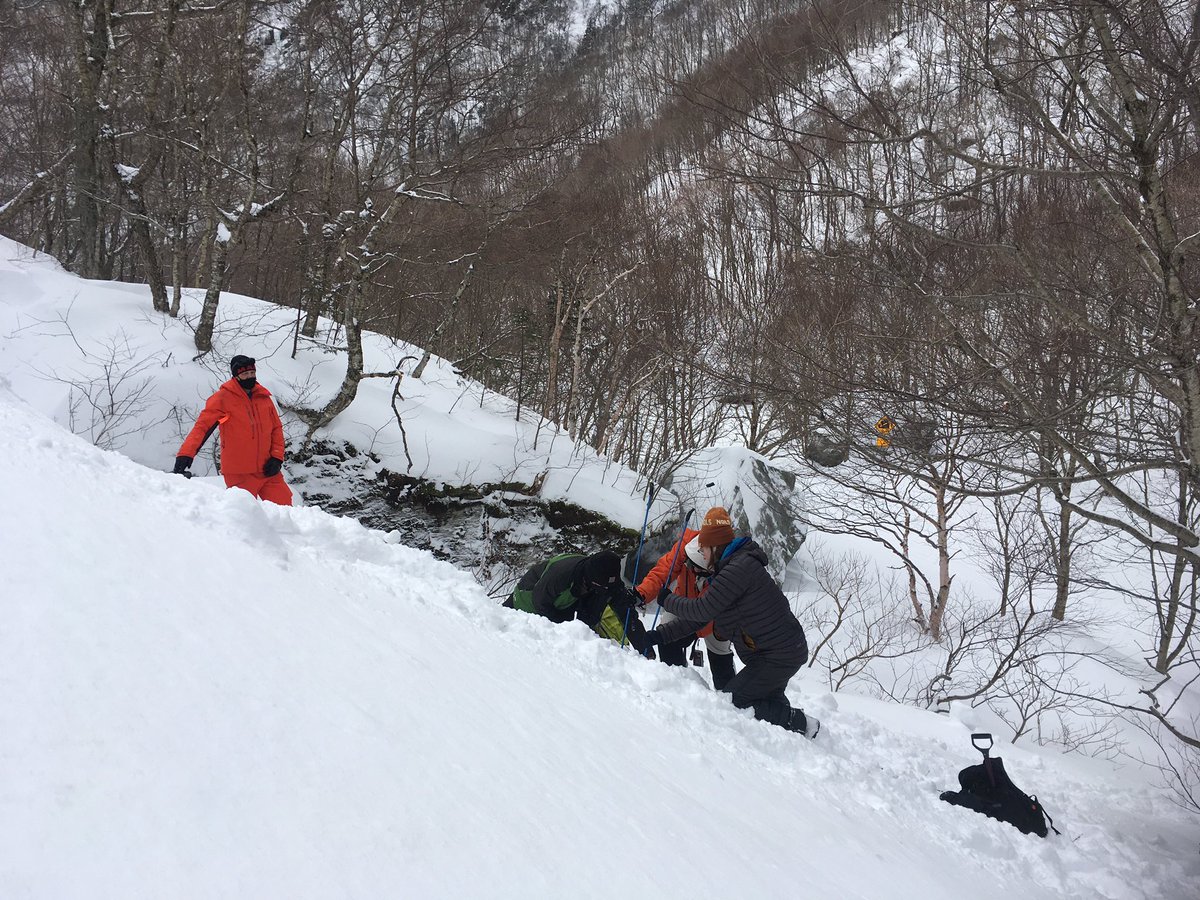